Are you missing out on Germany and Europe? 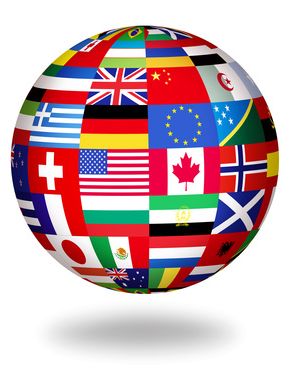 Germany is the economic powerhouse of Europe. GDP per capita is shy of 50,000 USD and the country´s 82 million people are known for their dicipline and high productivity. The German economy is by far the largest and strongest in Europe, ranking in fouth place globally, surpassed only by the United States, China and Japan. “Made in Germany” has been a quality symbol for decades. Just think of the German motor industry with its luxury brands Mercedes, BMW, Porsche and Audi. Wind mills and solar panels producing electricity are newer export bestsellers which stand for the country’s shift towards sustainable solutions. Germany remains the third largest export nation, surpassed only by China and the USA. In addition, Germany is 22nd out of 183 countries in the World Bank Group’s Ease of Doing Business ranking.

If you plan to expand your franchise offering abroad, Germany should be at the top of your list. It is a huge market with an excellent economic climate and favorable business prospects. Master Franchise Germany can help you overcome language and cultural difficulties when expanding to Germany or Europe. Founder Franz-Josef Ebel is a German national who studied and worked in the U.K. for years. He understands multiple cultures and will help you to avoid the pitfalls. 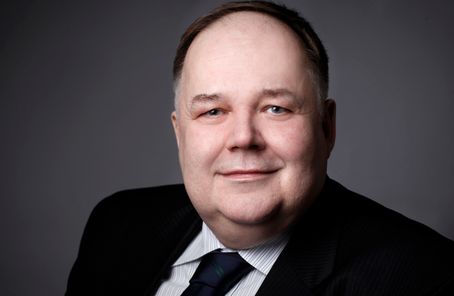 We help you bring your Franchise Brand to Europe

Master Franchise Germany® was set up by veteran journalist and senior communications professional Franz-Josef Ebel to help franchisors from other countries expand their business operations to Germany and Europe.

If you want to come to Germany, Austria, Switzerland, Hungary or other European countries, Franz-Josef Ebel can offer you a wide range of Brokerage and Consultancy Services. Please complete our Questionnaire  and forward it to franz-josef.ebel@franchise-germany.net. We can then talk about your plan to enter Europe and how to best adapt your Franchise Concept to the German and other European markets and cultures.

These are just four examples of our current customers 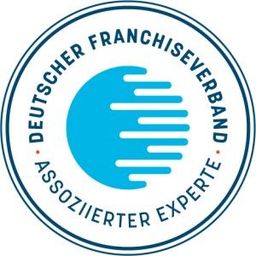